Break the Cycle of Broken Solar Wire Management on Trackers

Break the Cycle of Broken Solar Wire Management on Trackers

One of the things I love about my job is meeting with installers and maintenance contractors to learn about their challenges. I’ve worked in the solar industry for over ten years and witnessed so much change.

Mounting solar panels – what does that have to do with wire management? Everything!

On the one hand, this transition in mounting systems yields more power per square foot. Yet, it does pose new challenges in the industry and new opportunities for discussions around cable management.

Traditionally, solar modules would be mounted at an angle due south. Single axis trackers are mounted in an east/west orientation, so they follow the sun throughout the day. This plays two important factors in solar wire management and the solar industry.

First, different wire management strategies. You route cables either underground or along a guide wire system to get the power from row to row.

Second, movement. And this is where my team comes in.

Single axis trackers move throughout the day, every day. This is important because movement and high voltage cabling can be a dangerous combination. For example, an improperly placed metal cable clip or a plastic component not properly designed for movement can lead to expensive fixes.

One site I visited had almost a mile of wire laying on the ground. After two years of buying cheap cable ties and just replacing them with more cheap cable ties during walk throughs, the site owner started adding up the costs.

They realized between labor and ordering parts, their costs were skyrocketing. So, they called us. We evaluated their current electrical design and crafted a non-conductive wire management strategy for the site.

Even though they needed to spend the upfront money redoing the site’s wire management, they realized the long-term savings they’d experience by installing parts designed, engineered and made of high-performing polymers that will last an extended period in harsh environments.

When designing, building and operating multi-million-dollar solar power plants, wire management is not something you want to worry about. I enjoy working with our in-house experts to develop new solutions to the most costly or frustrating problems.

Are you struggling with frequently broken wire management parts? I’m happy to walk you through best practices in design and application, and make sure your wire management plan is designed for the life of the system. 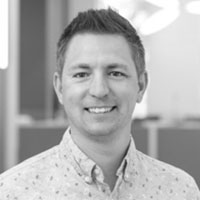 Nick Korth is HellermannTyton’s market development manager for renewable energy. Since his days in college, Nick has spent his entire career working in the solar industry, becoming a leading expert in eBOS (electrical balance of systems). Nick is a self-described “typical millennial” who drives an electric car and hopes to see a carbon-free energy future sooner rather than later. Nick serves on various boards with the Solar Energy Industry Association, is the Board President of the RENEW Wisconsin Energy Fund, and is actively involved in various fundraisers in the Milwaukee area. His hobbies include participating in and watching various sports, traveling to see his favorite team Chelsea FC, and engaging and advocating for renewable energy and electric vehicle deployment.

Go back to blog listing 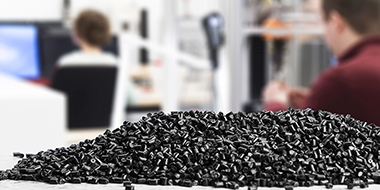 Materials: The Science Behind Resins

A part's performance in the field is largely based on what's inside. 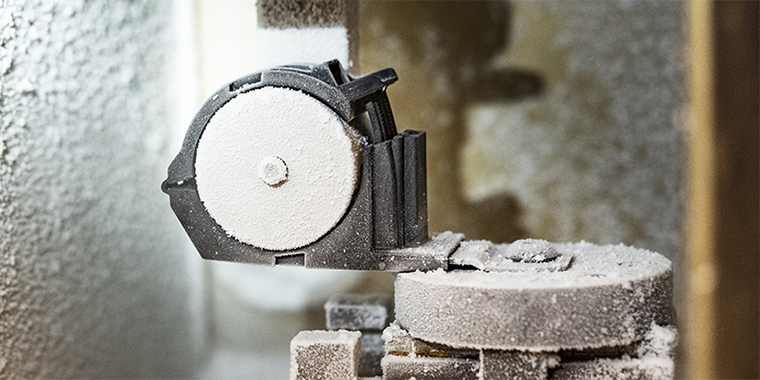 We go to a lot of trouble to break our own parts - to ensure they don't break for our customers.

When we convert existing metal solutions to plastic, the result is always a better part.